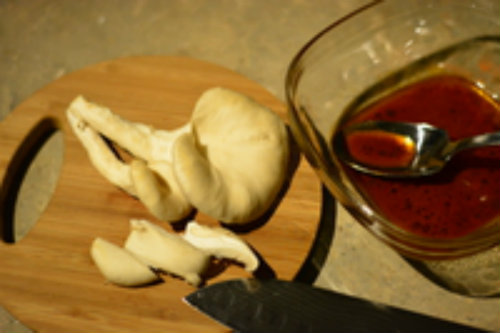 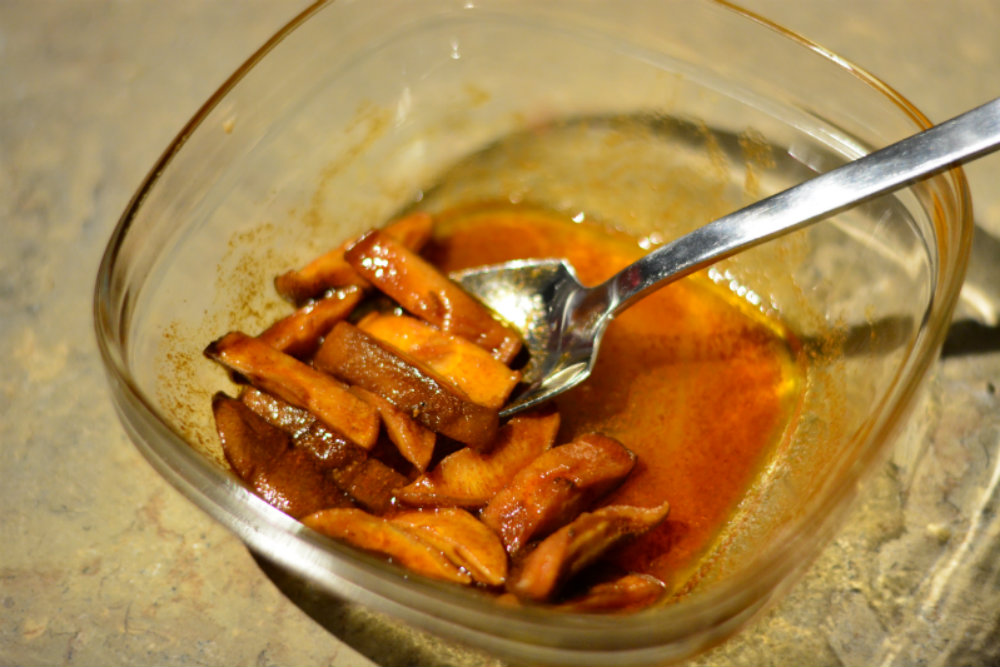 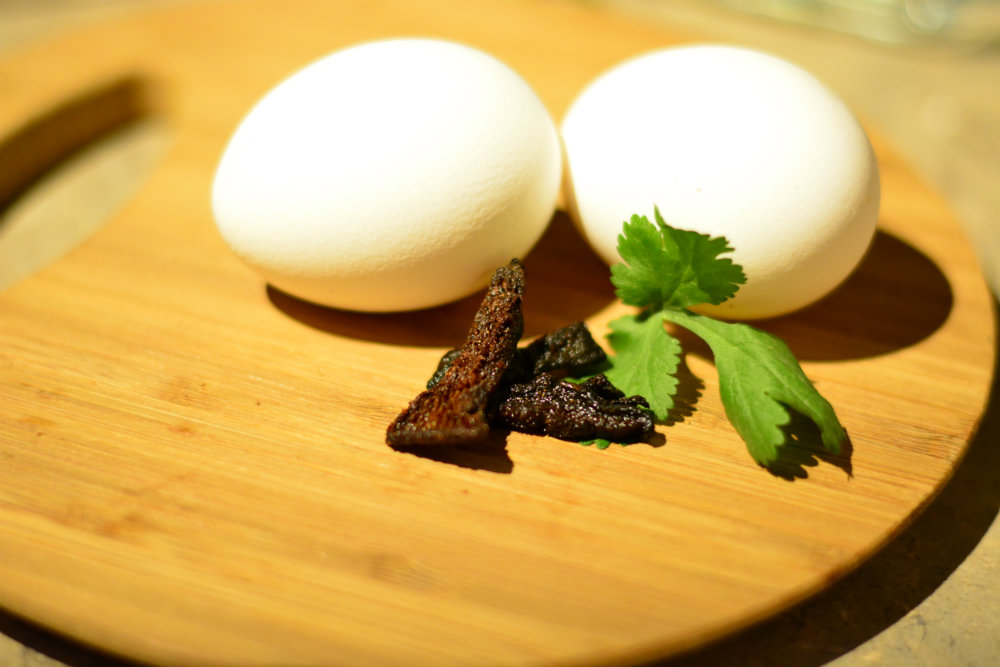 Hedgehog Mushrooms are great for your New Year's Resolution!New Year, new blog posts! We’re going to kick of our first featured product of the month with Hedgehog mushrooms!Easy to identify by their small ‘tooth-like” spines under the cap, Hedgehogs are just coming into season here on the West Coast of Canada and the United States. [...]

US Forest Service Report on Chanterelles

"Ecology and Management of Commerically Harvested Chanterelle Mushrooms" is a comprehensive and interesting report that may be of interest to visitors of our site.Click here to download the pdf report from the US Forest Service site.

Quest Outreach - Reducing hunger, with dignity.Almost two decades ago, Quest Outreach Society launched an innovative business model: to rescue food — perfectly good cans, boxes and perishables — that would otherwise be tossed in the garbage and headed for landfills, and redirect it to hungry people in the Lower Mainland who need it most. [...]